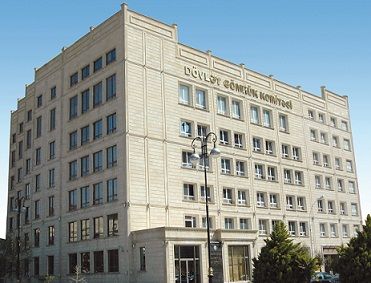 The Committee has released a video related to the Israeli citizen. Yesterday, information not reflecting reality in some media outlets about illegal actions, illegal seizure of his currency by customs officials while he was passing customs control was disseminated.

Axar.az reports that these words were reflected in State Customs Committee. According to the Committee, the person held money in the specifically made hidden pocket and tried to hide it from the customs officials. Detailed information on the issue will be given.

It should be noted that the State Customs Committee has spread a video reflecting the incident.