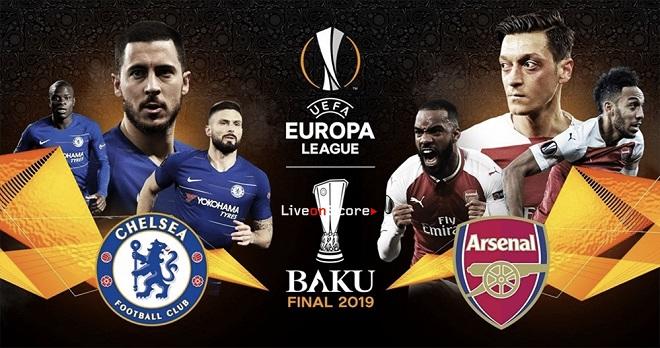 Tonight is a huge night for Arsenal and Chelsea fans, as the teams battle it out to lift the Europa League trophy.

The match is taking place Azerbaijan - and lots of people have been wondering why that is, when both teams are based in London.

Arsenal have not won a European trophy since they won the European Cup Winners' Cup - a competition doesn't even exist anymore! - way back in 1994.

So they are certainly to get their hands on the prize. They have even already planned a trophy parade in London on Thursday!

Have they jumped the gun a little?

Well, Chelsea captain Cesar Azpilicueta said he hopes his team can ruin their party plans before they have begun.