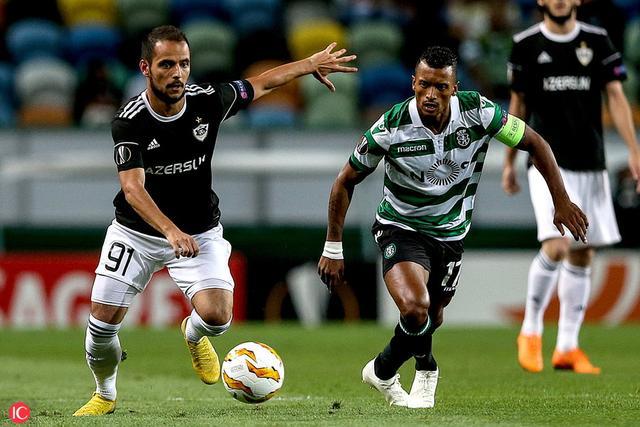 The second leg of the third qualifying round of the Champions League was held between the Azerbaijani “Karabakh” and the Cyprus APOEL.

Axar.az reports that the match ended with the victory of APOEL with a score of 0: 2. At the 34th minute of the match, a goal from the penalty spot was spent by De Vincenti, and at 68th minute Matic doubled the score.