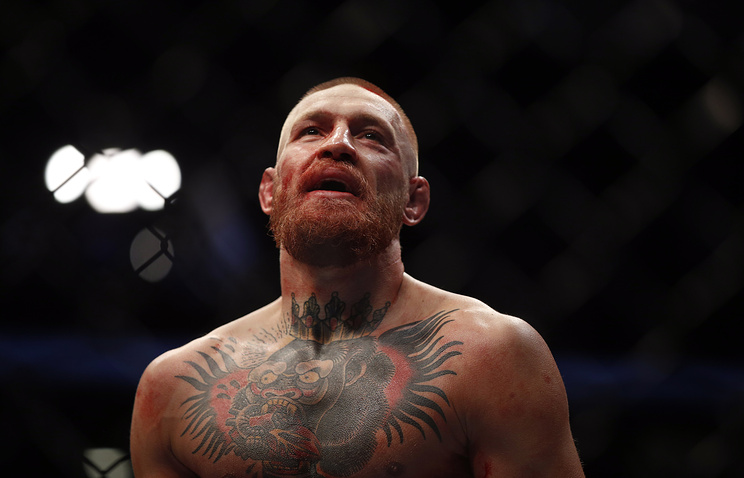 Fans chased his car for 200 meters during the day. Later that evening, another group of men, frustrated by his comments, gathered at his hotel.

Axar.az reports citing RT Sport that MMA fighter Conor McGregor, who visited Moscow to give a press conference Thursday morning, was ready to leave the presser’s building via the back exit, but his expectations were thwarted by a huge crowd of fans who had been waiting for the Irish fighter for some three hours, Russian media reported.

According to reports, an estimated 200 people were gathered at the building’s back door.