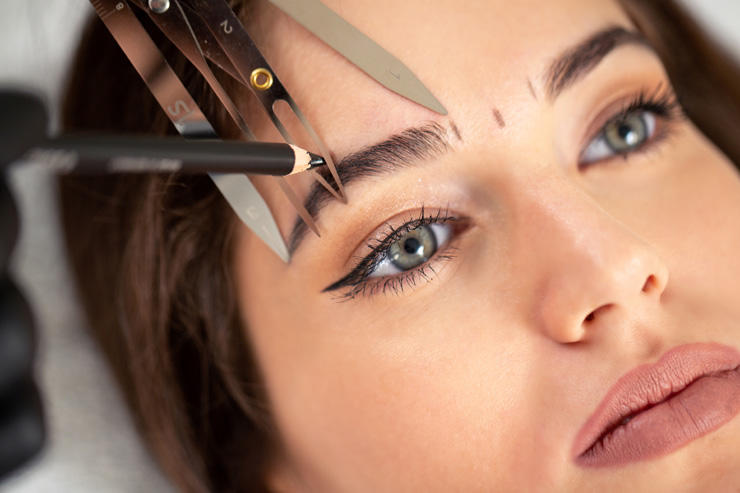 In layman’s terms, the procedure consists of injecting ink into a very thin layer of skin that covers the whites of our eyes – and it can prove to be extremely painful and even dangerous if anything goes wrong.

Axar.az reports citing foreign media that Amber Luke, a body-modifier from Australia, lost her vision for several weeks after changing the color of her eyeballs.

“Once the eyeball was penetrated with the ink, it felt like [the tattoo artist] grabbed 10 shards of glass and rubbed it in my eye,” Luke, 25, said. “That happened four times per eye – that was pretty brutal. Unfortunately, my artist went too deep into my eyeball.”

The procedure, known as scleral tattooing, is performed on the sclera (white part of the eye). The ink is injected under the surface of the conjunctiva, the incredibly thin layer of skin covering the sclera, and then spreads under the surface of the eye. An improper scleral tattoo may cause bad eye swelling and permanent loss of vision, so things appear to have worked out quite well for Luke, all things considered.

According to her Instagram, where she has built a 138,000-strong audience, the woman had her eyeballs tattooed at some point in 2017.

The Brisbane-based ink devotee told Barcroft TV that she got her first tattoo at 16, a year after she was diagnosed with severe clinical depression, as a way to deal with the negative energy inside her.