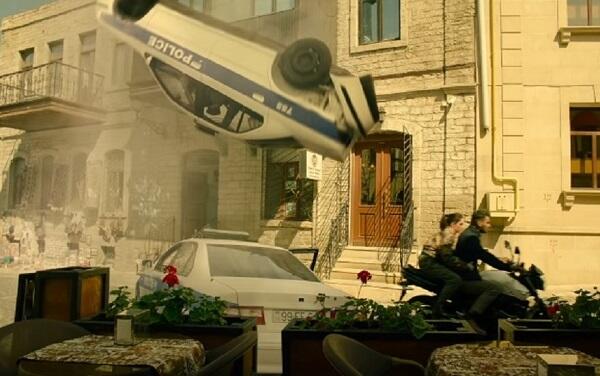 The trailer of the movie - "Action", filmed in Baku and Turkey, caused great interest.

Axar.az reports that despite the release of 45 days, the trailer has won over 8 million views on YouTube.

The announcing of the screen work attracted fantastic staff from Icheri Sheher and other parts of Baku.

The film is due to be released in the coming months.