Klopp: Who is Pepe? Guardiola is coming funny - Video 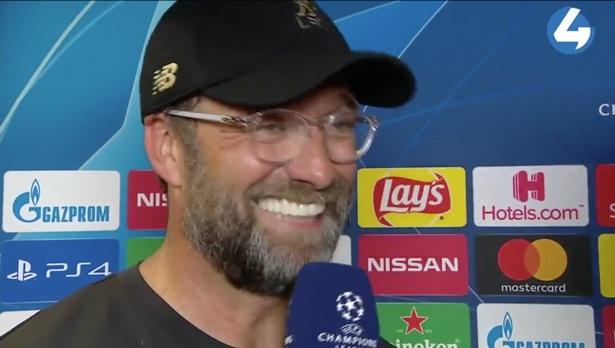 Liverpool boss Jurgen Klopp pretended to run away from Pep Guardiola when the pair met at a UEFA coaches summit.

Axar.az reports citing Football365 that the Reds went nine points clear of Manchester City on Sunday with a 3-1 win at Anfield, a game in which Guardiola was visibly unhappy about VAR decisions, but refuted claims he was being sarcastic towards the officials after the game.

The Liverpool manager was taken to one side by a journalist at the conference and was first asked about his opinion on VAR – to which he claimed that change needs to be made – before questioned switched to his managerial rival.