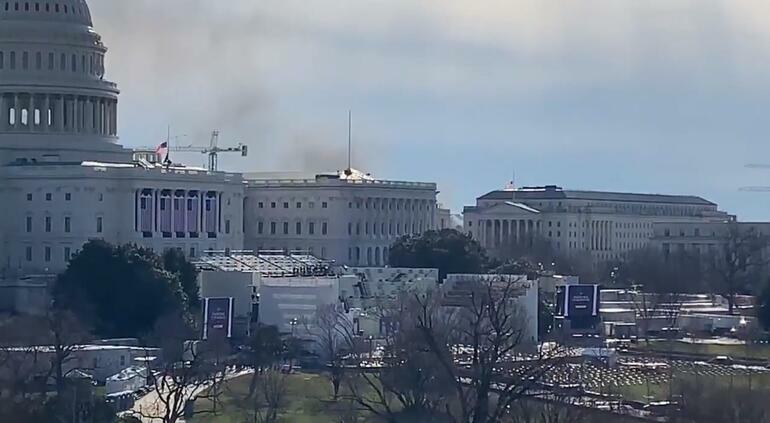 The video broadcast by Iran's state television IRIB has caused new tensions with the United States.

Axar.az reports that the video, which also included Iran's Islamic Revolutionary Guard Corps, simulated the destruction of the US Congress building by a missile strike.

The reaction of the United States to the known images was not delayed. Republican Sen. Pete Tumi commented that "Iran's Islamic Revolutionary Guard Corps has released a fake video of the US Congress building being blown up."