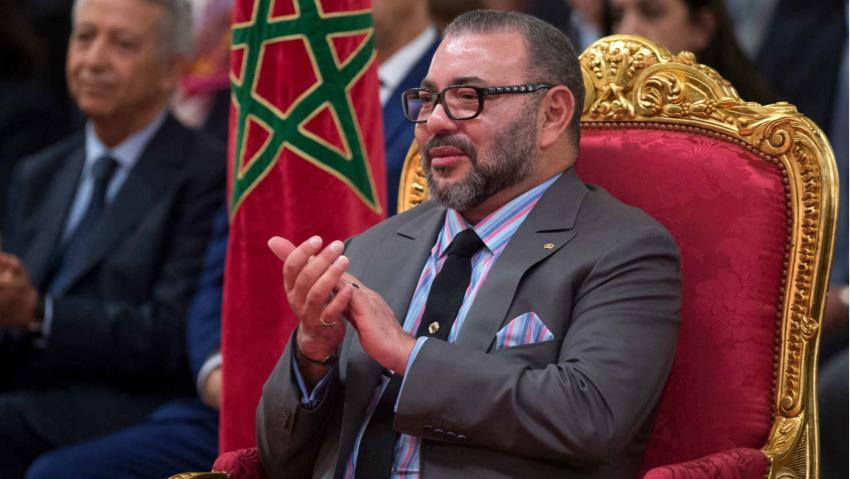 A few days after the establishment of the airlift by the Kingdom of Morocco, on High Instructions from His Majesty King Mohammed VI, emergency humanitarian aid has arrived safely in the Palestinian territories.

Axar.az reports that consisting of 40 tonnes of basic food items, emergency medicine and blankets, this humanitarian aid intended for the Palestinian people in the West Bank and Gaza Strip is part of the ongoing support and solidarity acting of the Kingdom with the just Palestinian Cause.

The first batch of this aid arrived Sunday, May 16, 2021, at the civilian airport of Marka in the Jordanian capital Amman. The reception took place in the presence of the Ambassador of Morocco in Jordan, HE Mr Khalid Naciri and the Representative of the "Jordan Hashemite Charity Organization (JHCO)".

The planes of the Royal Armed Forces continued this operation by delivering the second batch of this emergency aid on Monday, May 17.

In Cairo, the consignment carrying 20 tons of emergency humanitarian aid was received on Tuesday, May 18, by the Ambassador Permanent Representative of the Kingdom to the Arab League, Mr Ahmed Tazi.

The Kingdom of Morocco denounced, in the strongest terms, the violence perpetrated in the Palestinian territories, and the continuation of which only leads to widening the ditch, reinforcing resentment and further reducing the chances of peace in the region.

The Kingdom of Morocco, which places the Palestinian cause at the top of its concerns, remains faithful to its attachment to the achievement of the two-state solution, living side by side in peace and security, through the creation of a Palestinian state within the borders of June 4, 1967, with East Jerusalem as its capital.