The Iranian regime uses live ammunition against the people - Video 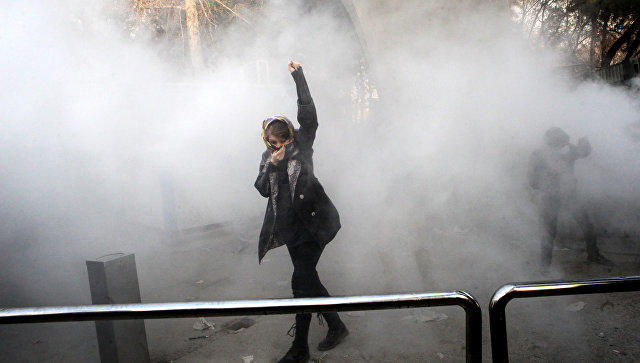 The Iranian regime uses military weapons against the people.

Axar.az reports that a video about this was broadcast on Iranian Telegram channels.

The images suggest that the depraved mullah's regime is committing a mass massacre against civilians using the most merciless methods, including large-caliber machine guns, in a way that does not fit into any international law.

"In time, these videos will be used as evidence against regime criminals brought before the international court." , - it is stated in the comment of the video.