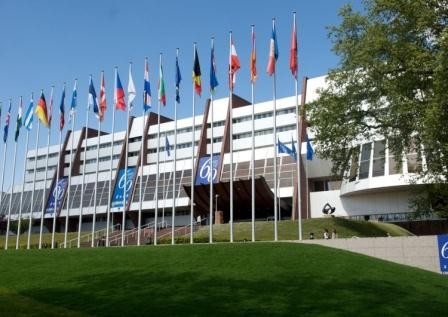 Belgian parliamentarian Alain Destexhe has been appointed as new PACE rapporteur on the human rights situation in Azerbaijan.

A relevant decision was passed at the meeting of the Assembly’s Committee on Legal Affairs and Human Rights on Monday.

In the framework of the PACE session in June 2014, a document titled “Azerbaijan’s Chairmanship of the Council of Europe: How will it affect human rights?” was adopted and Pedro Agramunt was appointed as rapporteur on the human rights situation in Azerbaijan.

Due to the fact that Pedro Agramunt was elected as PACE president in January 2016, his powers as rapporteur were discontinued.