Turkish referendum may come before spring 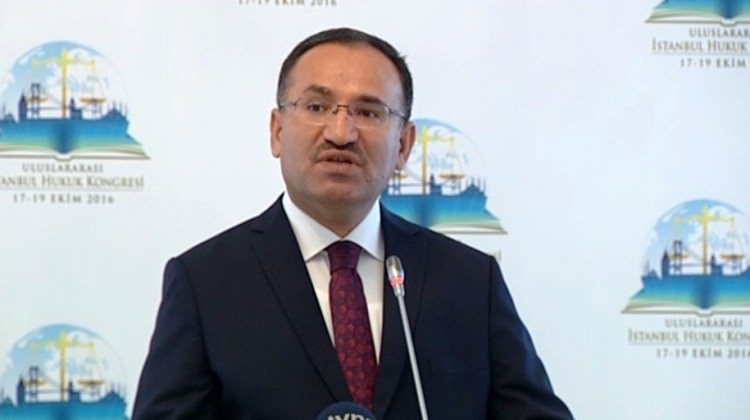 A Turkish referendum on an executive presidential system could be carried out before spring if parliament takes a decision on the issue quickly, Justice Minister Bekir Bozdag told.

Earlier this week, Turkey's government said it would revive efforts to change the constitution and expand the powers of the presidency, a long-time demand of incumbent Tayyip Erdogan.

Bozdag said the government proposal for a presidential system would retain parliament in the current form, and protect Turkey's unified structure.