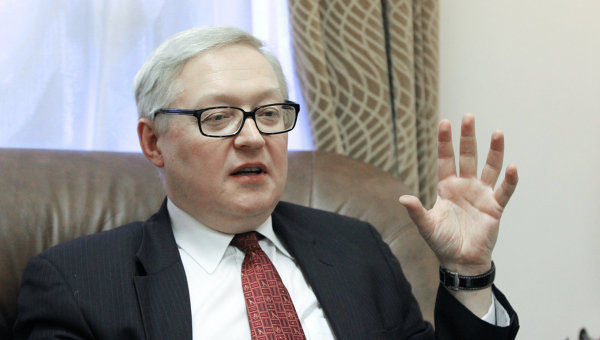 Experts of Iran and of Sextet will have consultations on implementation of the Joint Comprehensive Plan of Action in Vienna before end of November, Russia's Deputy Foreign Minister Sergei Ryabkov said on Friday in response to a question from TASS.

On July 14, 2015, the P5+1 group of international mediators and Iran signed the Joint Comprehensive Plan of Action on Tehran’s nuclear program. The deal came into force on January 16, 2016. Iran is not to produce weapons-grade plutonium and limit its stockpile of uranium enriched to 3.67% to 300 kilograms for the next 15 years. Tehran also agreed to modernize its nuclear facilities and use them for exclusively peaceful purposes.