OSCE foreign ministers meeting to be held in early December 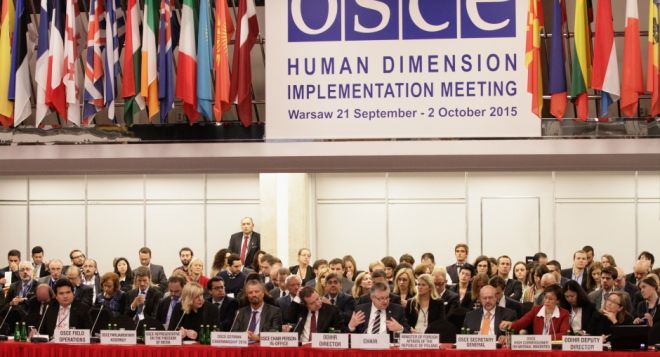 The next meeting of the OSCE Ministerial Council will be held in early December in the German city of Hamburg, Russia’s foreign ministry said in a statement following consultations between Russian Deputy Foreign Minister Vladimir Titov and German State Secretary Markus Ederer.

"During the consultations the parties focused on the OSCE activities taking into consideration Germany’s presidency, and the preparations for the OSCE Ministerial Council meeting due in early December in Hamburg," the statement reads.