Kremlin says moratorium to be continued for now 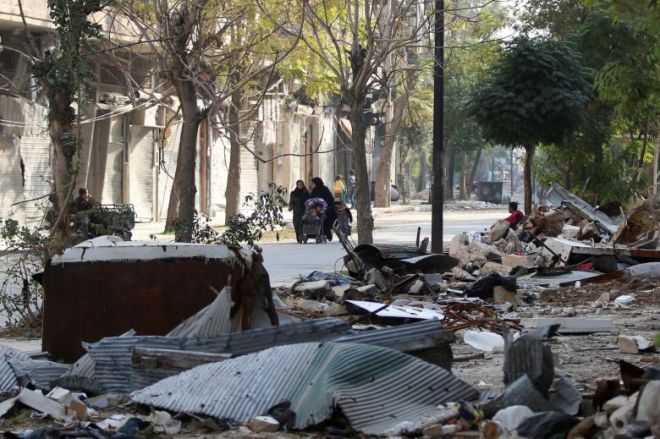 The Kremlin said on Wednesday that a moratorium on Russian air strikes against targets in Aleppo remained in place for the time being, a day after the Russian military said it had not bombed the Syrian city for 28 days.

Russia on Tuesday launched coordinated missile strikes against rebels in other parts of Syria, and Moscow for the first time used its only aircraft carrier in combat.

When asked whether the moratorium on strikes against targets in Aleppo was still in place, Kremlin spokesman Dmitry Peskov told reporters it was.