Obama on FBI: We don't operate on innuendo 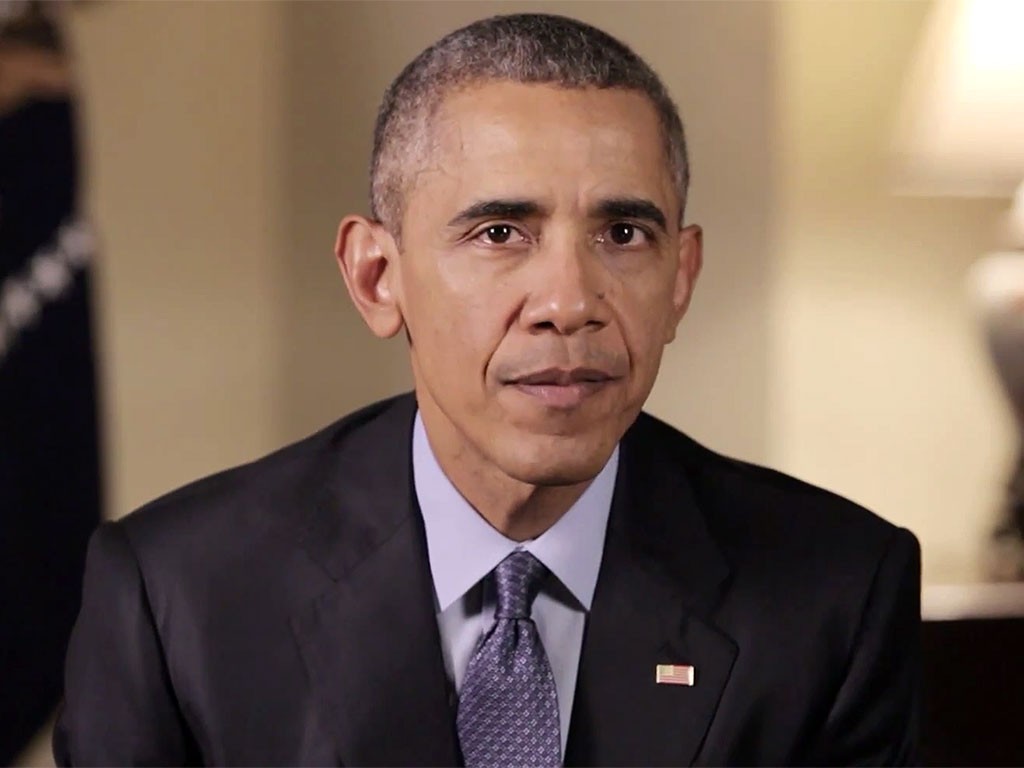 President Barack Obama warned against FBI "leaks" and "innuendo" in his first public comments about the agency's decision to disclose its new review into emails that could be relevant to Hillary Clinton's use of a private server while she was secretary of state.

Speaking to NowThisNews in an interview released Wednesday, Obama said he didn't want to meddle in the law enforcement process. But he criticized any action that might allow intimations or suggestions -- rather than facts -- to pervade the public's view of the case.

Obama did not mention FBI Director James Comey by name, although he was asked a question specifically about Comey's decision to make the information public days before the presidential election. And he wasn't outwardly critical of any specific move made by the department, noting that he didn't want to be seen as influencing the investigation. But he did downplay the implications of the Clinton email investigation, saying the matter had been resolved.

"Obviously, it's become a political controversy," he said. "The fact of the matter is that Hillary Clinton, having been in the arena for 30 years, oftentimes gets knocked around and people say crazy stuff about her and when she makes a mistake, an honest mistake, it ends up getting blown up as if it's some crazy thing."

"I trust her. I know her," Obama continued. "And I wouldn't be supporting her if I didn't have absolute confidence in her integrity and making sure that young people have a better future."

Comey sent a letter to members of Congress on Friday saying his bureau was looking into recently discovered emails that could "pertinent" to the investigation into Clinton's use of a private server.

The move sent Democrats scrambling in the campaign's final stretch. Many Clinton supporters have accused the FBI director -- formerly a registered Republican -- of inserting himself into the race to affect its outcome, though the White House has said those suggestions are unfounded.

Earlier this week, White House Press Secretary Josh Earnest said he would neither "defend nor criticize" Comey's decision, and said Obama maintained his confidence in the director's ability to carry out his job.

Obama, in his interview, avoided wading specifically into the email matter. He said the FBI's previous investigations into the server had concluded Clinton hadn't acted criminally.