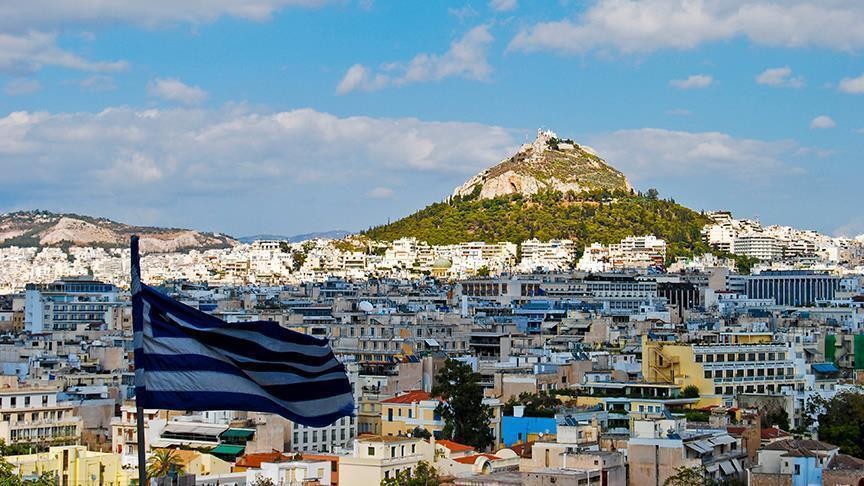 Greek police cleared a site earmarked for Athens’ first official mosque on Friday, months after it had been taken over by self-proclaimed "patriots" who blocked construction work.

Petros Souretis, general manager of Intrakat -- the company responsible for the construction of the mosque -- told Anadolu Agency building work would begin now that the standoff had ended.

According to police sources, on early Friday morning officers arrested 15 people who had turned the site into a shelter they said would be strictly for the Greek homeless.

Those arrested have been charged with disrupting domestic peace after the Greek state filled a lawsuit against them, police said.

In August, the Greek parliament passed a law permitting the construction of official mosques in Athens for the first time in over a century. The first such mosque is now set to be built at the abandoned naval base in Athens’ Votanikos area.

However, in July -- when the law was introduced -- a retired businessman called Giannis Ioannidis and about 30 men, allegedly former Greek commandos, occupied the abandoned base, blocking the mosque’s construction.

Amid dozens of unofficial mosques around Athens, the one in Votanikos will be the first such state-backed construction since the 19th century. The Greek government will cover the estimated €1 million cost [$1.1 million].