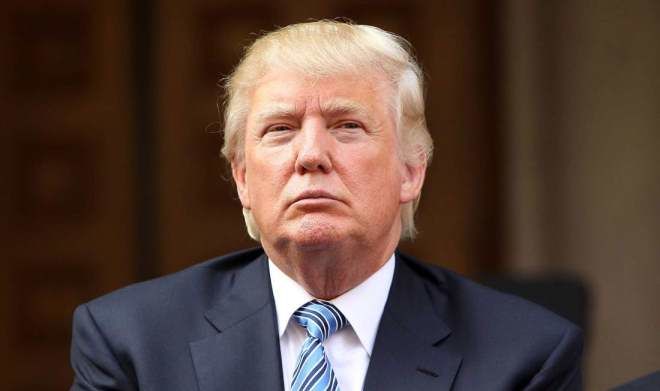 The European Union will unveil its biggest defense research plan in more than a decade on Wednesday to reverse billions of euros in cuts and send a message to U.S. President-elect Donald Trump that Europe wants to pay for its own security.

Part of a broader push to revitalise defense cooperation, the European Commission will propose a defense fund and seek to lift a ban on the EU's common budget and its development bank investing in military research.

The main proposal, to be presented at around 12 p.m. (1100 GMT), is an investment fund for defense, which could allow EU governments that pay into it also to borrow, ensuring funds are always available for joint defencse programmes such as helicopters or drones.

The fund, which could start on a small scale in 2017, could be backed by the European Investment Bank to finance projects if governments agree to remove the ban on backing military projects.

With the Commission overseeing a common EU budget of about 150 billion euros ($160 billion) a year, France and Germany say it is time to allow it to be used for military research.

During the U.S. election campaign, Trump questioned whether the United States should protect allies seen as spending too little on their defense, raising fears that he could withdraw funding for NATO at a time of heightened tensions with Russia.

France and Germany rely on ageing military transport planes, for example, while some navy helicopters have been grounded because of technical faults related to long years of service.