Italy searches for the ways out of political crisis 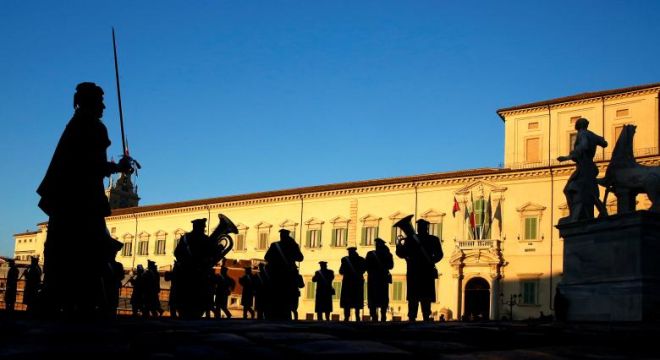 Italy's president began talks with political leaders on Thursday to seek a way out of the political crisis caused by the resignation of Prime Minister Matteo Renzi.

Axar.az informs, Sergio Mattarella, a 75-year-old former constitutional court judge, must decide if someone can lead Italy to elections scheduled for 2018, or whether an interim government should serve until a snap vote can be held in spring. Renzi tendered his resignation on Wednesday after a bruising defeat in a referendum on which he had staked his political future.

Mattarella's first consultations were with the leaders of both houses of parliament, and neither commented afterwards. Mattarella, a former Christian Democrat, also met with his more interventioniest predecessor, 91-year-old Giorgio Napolitano, who asked Renzi to form a government in 2014. Napolitano also did not comment.

Meetings will expand to parliamentary parties on Friday and wrap up on Saturday evening.