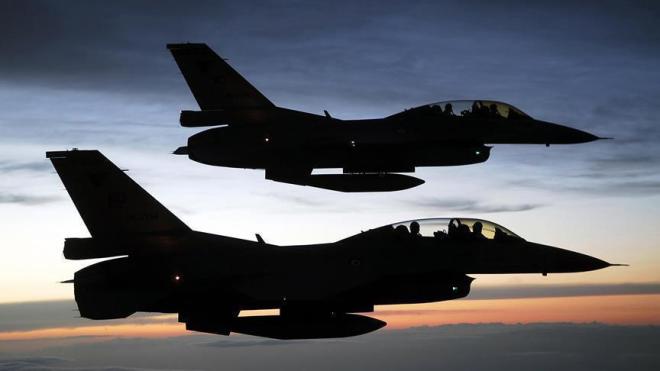 A total of 34 Daesh terrorists were “neutralized” in the Syria's north during the ongoing Turkish-led Operation Euphrates Shield, according to the Turkish military.

34 Daesh terrorists were neutralized in ground clashes while three opposition fighters were wounded, the military said.

The operation focused on capturing al-Bab district of Syria, with intensified land and air attacks, the statement said.

The statement added that on Sunday, a total of 166 Daesh positions had been targeted and besieged.

Turkish explosive ordnance disposal teams have neutralized 2,579 handmade explosives and 43 mines in areas cleared of Daesh since the beginning of Operation Euphrates Shield.