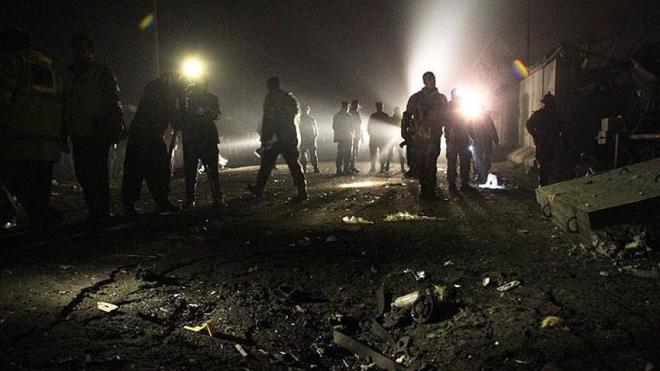 One person has been killed and seven others injured after an explosion at a public restroom in China's northwest Shaanxi Province.

Axar.az reports that, Xinhua cited the government of Yulin city’s Hengshan District as saying Sunday that the eight victims were buried by the collapse of the restroom after the blast Saturday afternoon.

One of them was later confirmed dead by rescuers who pulled them out of the rubble.

Witnesses reportedly said the explosion may have been caused by a gas pipeline passing through the site.

An investigation into the incident is ongoing.