Trump plans to hold summit with Putin in Reykjavik 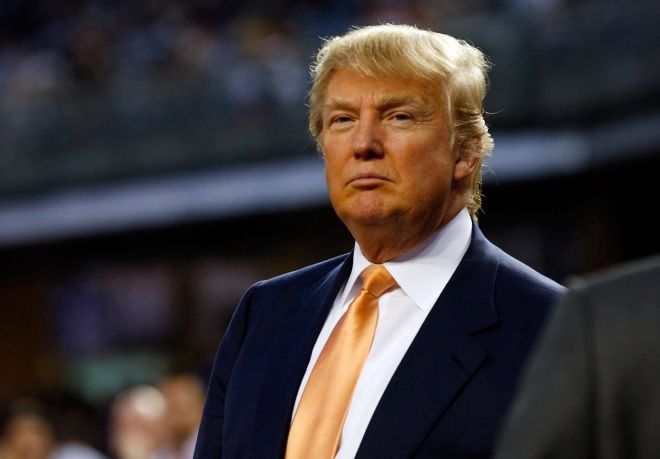 US President-Elect Donald Trump has told British officials that he wants to hold a summit with Russian President Vladimir Putin in Reykjavik, Iceland, the Sunday Times reported.

The meeting with Vladimir Putin is set to become Donald Trump’s first foreign trip, and the US leader will start working on an agreement limiting nuclear arms within a "reset" in US-Russian relations, according to the newspaper.

Sources close to the Russian Embassy in London said to The Sunday Times that Moscow would agree to a summit between Putin and Trump.

The meeting would come just over 30 years since the historic summit on October 11-12, 1986, held in Reykjavik, between the US and Soviet leaderships, the second in a series of meetings that relaunched the relationship between the two countries.