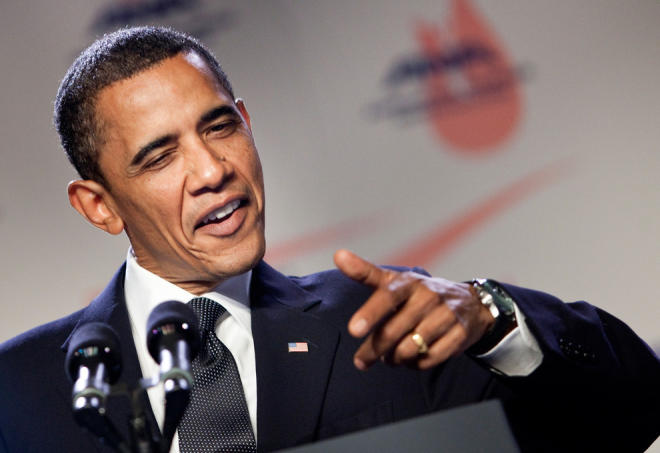 President Barack Obama commuted the prison sentences of 330 federal inmates, particularly drug offenders, on Thursday, making his quest to reduce what he viewed as overly harsh punishments one of his final acts in office.

Obama leaves the White House on Friday, when Republican President-elect Donald Trump will succeed him.

The commutations were the most done in a single day, the White House said, and brought the total number of sentences reduced by Obama to 1,715.

The move means Obama has granted more commutations than any other U.S. president in history and, Eggleston said, surpassed the number granted by the past 13 presidents combined.