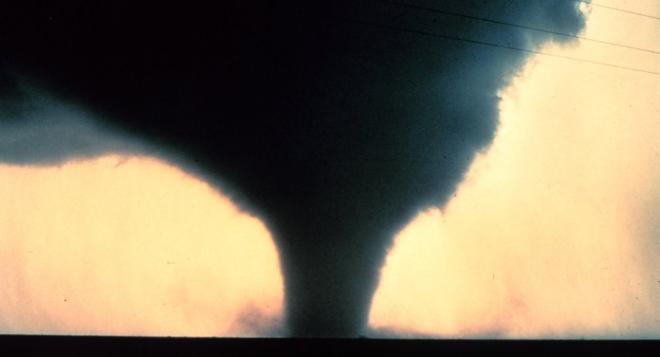 The storms, raging in the southeast of the United States at the weekend, killed at least 18 people, injured many, inflicted heavy damage on homes and cut power.

Axar.az reports according to USA Today newspaper, 14 people were killed in Georgia and four in Mississippi.
The search and rescue operations are reportedly underway in Georgia.