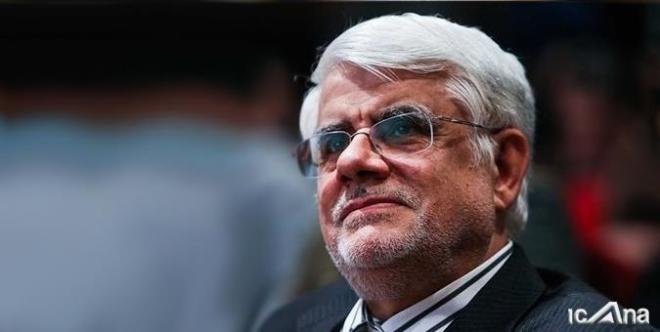 Our country is prone to earthquake and accident-prone; In Tehran there are great and known faults so we in the Chamber of Representatives of Tehran Province discussed on the short-term, medium-term and long-term proceedings relating to the discussions

"A great number of members in Tehran's Chamber of Representatives in the Iranian Parliament had views from accident site since the first hours of Plasco accident; form the point of view of mine, the accident was a danger alarm to Tehran and the whole country; in fact if such happenings become overlooked and neglected and we pay attention to short term, marginal and nonsignificant occurrences, we will face bigger problems in near future", said Former First Vice-President of Islamic Republic of Iran and Iranian engineer, academic and politician who is currently parliamentary leader of reformists' Hope fraction in the Iranian Parliament, representing Tehran, Rey, Shemiranat, Pardis and Eslamshahr.

The Plasco Building was a 17-story high-rise building in Tehran, the capital city of Iran. At the time of its construction in the 1960s it was the tallest building in Iran, and was considered an iconic landmark of the Tehran skyline. The building collapsed on 19 January 2017 during a fire.

On 19 January 2017, a fire started on the ninth floor at around 07:50 local time (04:20 GMT). The building was occupied at the time by its residents, workers at the garment shops, and various tour groups that were being shown around the building. Ten fire brigades arrived to fight the blaze. The combined brigades had been trying to stop the fire for hours—while assuring that the building had been evacuated—when the building's north wall collapsed without warning, leading to the collapse of the rest of the building a few moments later.