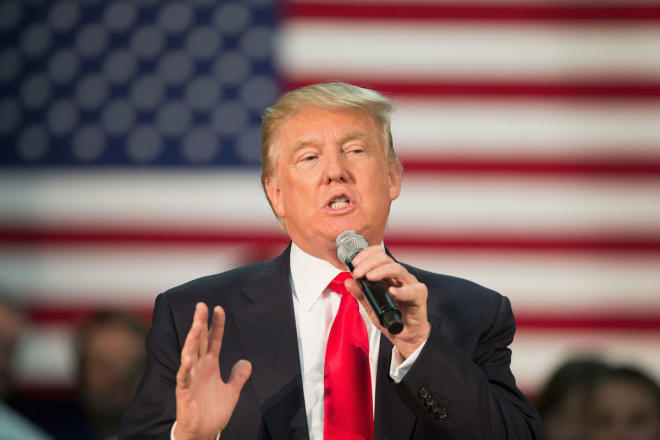 US President Donald Trump has called Canadian Prime Minister Justin Trudeau to express condolences after Sunday’s deadly shooting in the province of Quebec and offered any assistance that may be needed, the Canadian government said in a statement.

"President Trump expressed his condolences… and offered to provide any assistance as needed," the statement said on Monday.

The police arrested the two suspects and searched their apartments, the media reported.