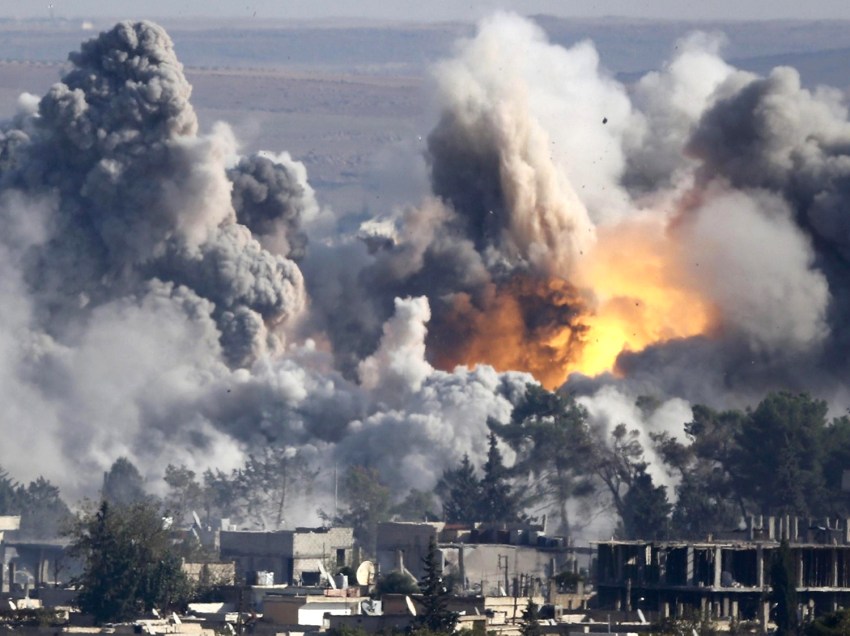 Although Homs, an early center of the uprising against President Bashar al-Assad, has been almost entirely held by the government since 2014, the al-Waer district in its western suburbs remains in rebel hands.

Fighting and air strikes in Syria have continued despite a ceasefire across the country that was brokered at the beginning of the year by Russia, Assad's main ally, and Turkey, a leading supporter of the rebels.

Assad is backed in the war by Russia's air force, Iran and Shi'ite militias including Hezbollah. Some of the rebel groups are also supported by the Gulf monarchies and the United States.