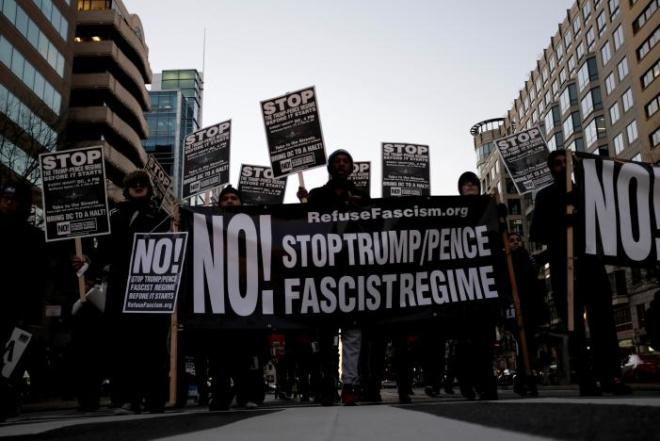 Another Indian expatriate has fallen victim to a possible hate crime attack in the US, the third such incident targeting Indians over the past two weeks.

Axar.az eports that, a journalist and political commentator believes this shooting incident is “undoubtedly a hate crime,” adding that President Donald Trump’s anti-immigrant rhetoric has led to a rise in such racist attacks in the United States.

“The Trump administration’s attitude towards immigrants and refugees and [his efforts] ... to prevent them from entering the United States is having an impact within the United States and minority groups are all feeling under attack while terror incidents against these communities have gone through the roof,” Richard Silverstein told Press TV in an interview on Sunday.

Expressing hope that the federal government, the FBI and related agencies will take “concerted action” against these hate crime attacks, he voiced concern about the “weak response” given by Trump to these incidents.

“He [Trump] seems to only belatedly come around to the idea that he needs to say something about them, because his own political constituency is [comprised of] some of these white supremacists, [and] the neo-Nazis, who are doing the attacks. So, it is a conflict for Trump and it is causing a real rise in hate [crimes] in the United States,” he said.

Silverstein further noted that all of Trump’s supporters have felt “empowered” and “emboldened” by his victory, adding that these people have “crawled out of the woodwork” and believe that the federal government would have a “weak” or “no response” to them.

The commentator also predicted more hate incidents in the United States, suggesting that all minority communities should unite in order to hold Trump accountable for such attacks.