US send first parts of anti-missile system to Korea 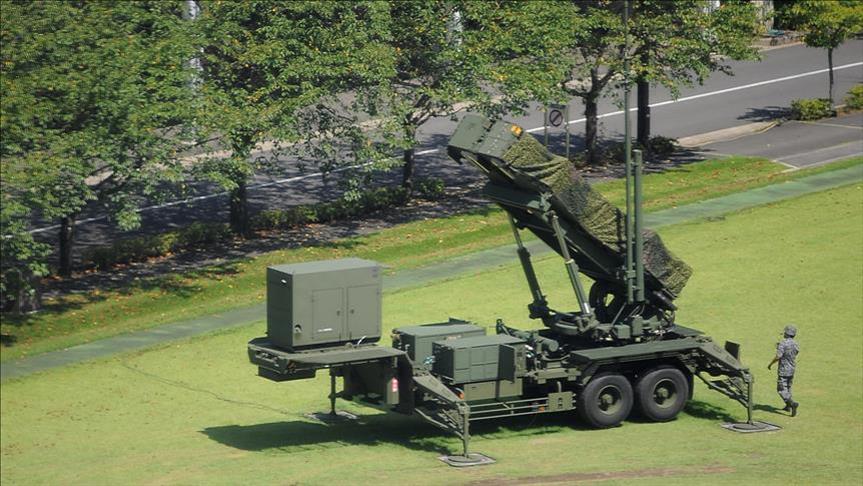 The U.S. military on Monday said it has deployed the first components of a controversial missile defense system to South Korea.

Washington and Seoul agreed to deploy the Terminal High Altitude Area Defense (THAAD) system to the South in July 2016.

The move has been given greater urgency after subsequent North Korean missile and nuclear tests were conducted in contravention of several UN resolutions.

"Continued provocative actions by North Korea, to include yesterday’s launch of multiple missiles, only confirm the prudence of our alliance decision last year to deploy THAAD to South Korea," said U.S. Pacific Command Commander Adm. Harry Harris in a statement. "We will resolutely honor our alliance commitments to South Korea and stand ready to defend ourselves, the American homeland, and our allies."

The THAAD system is intended to destroy short and medium-range missiles as they approach their target, according to the Pentagon.

North Korea warned earlier this year that it threatens to push the Korean Peninsula to the "brink of a nuclear war".

The system's deployment has been a source of tension with not only the North, but China who views the THAAD with suspicions that it could be used to surveil their airspace.

Attempting to ramp up pressure on Seoul, Beijing blocked major travel agencies from selling packages to South Korea last week -- threatening to slash its biggest source of tourism revenue. That could result in the South losing $10 billion.

And China's state media suggested that ties with South Korea might even be severed after a Lotte Group affiliate agreed a land swap deal for a THAAD site nearly 300 kilometers (186 miles) south of Seoul.

The U.S. and South Korean governments maintain the system is purely defensive in nature.

Trump "emphasized that his Administration is taking steps to further enhance our ability to deter and defend against North Korea's ballistic missiles using the full range of United States military capabilities", the executive mansion added.