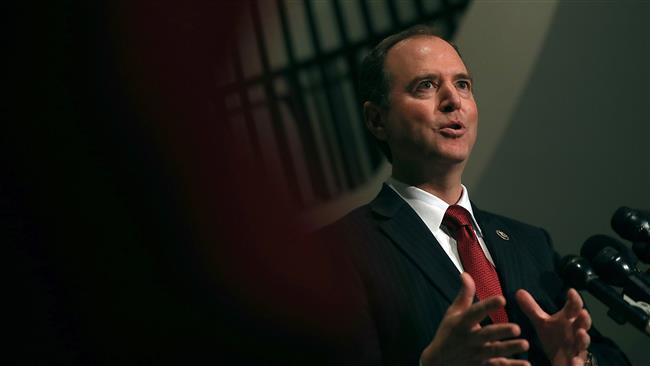 The top Democrat on the House Intelligence Committee has said that he has not “seen any evidence whatsoever to substantiate” President Donald Trump's claims that he was wiretapped by the Obama administration during the campaign.

Axar.az reports that in an interview on Friday, California Representative Adam Schiff said, “I think when [White House Press Secretary] Sean Spicer isn't even willing to talk about it, you know there's a real problem.”

In response to the question if FBI Director James Comey is prepared to talk about the issue, Schiff replied, “he certainly is prepared for the question, and I don't see why he wouldn't answer it. He might even welcome the opportunity.”

Schiff also noted that it was still early in the investigation.

“Nothing has changed,” Spicer told CNN Wednesday when asked whether there was new evidence to support the claims. "It's not a question of new proof or less proof or whatever. The answer is the same, which is that, I think, there was a concern about what happened in the 2016 election.”