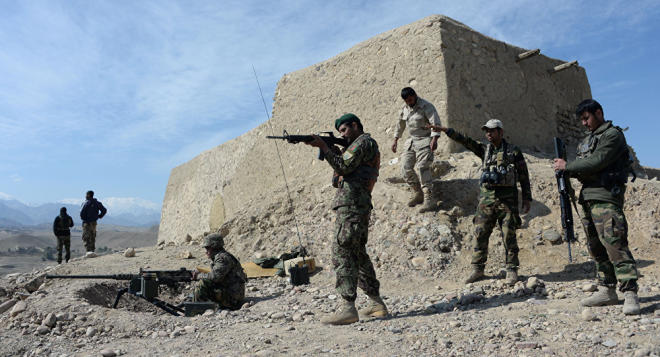 At least eight policemen have been killed as a result of an insider attack in southern Zabul province of Afghanistan.

At least eight policemen have been killed as a result of an insider attack carried out by their two colleagues in southern Zabul province of Afghanistan, local media reported.

Sayal added that it remained unclear whether the attackers had links to militant groups.

On February 28, a similar attack took place in country's southern province of Helmand where 11 policemen were also shot dead by their colleague.

Afghanistan is experiencing political, social and security instability, in particular, due to the activity of the Taliban movement and the IS terrorist groups, both outlawed in Russia.