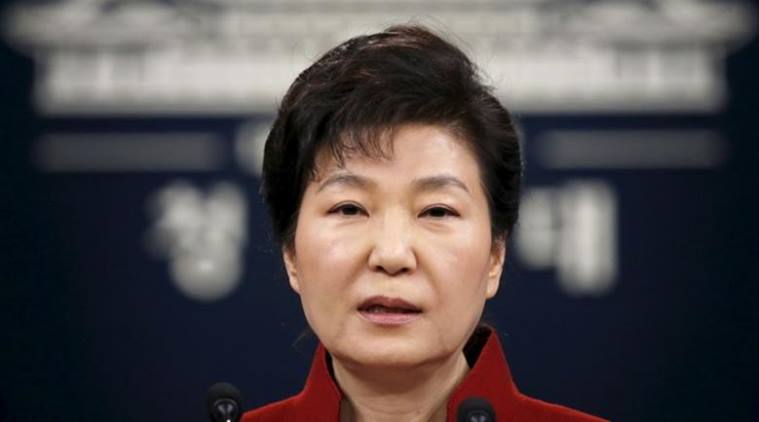 Axar.az reports Ms Park arrived at her home in southern Seoul amid waving supporters. She has been impeached over her role in a corruption scandal involving close friend, Choi Soon-sil.

In her first words since Friday's ruling, Ms Park said in a statement: "Although it will take time, I believe the truth will certainly come out."

She also apologised to her supporters for "failing to fulfil my duty as president".
Ms Park has now lost her immunity and could face criminal proceedings over accusations she allowed Ms Choi to extort money from companies in return for political favours.

Ms Park left the presidential complex, the so-called Blue House, shortly after 19:00 local time (10:00 GMT) on Sunday after saying goodbye to her staff.
A huge motorcade carried her to her home in the Samseong district.