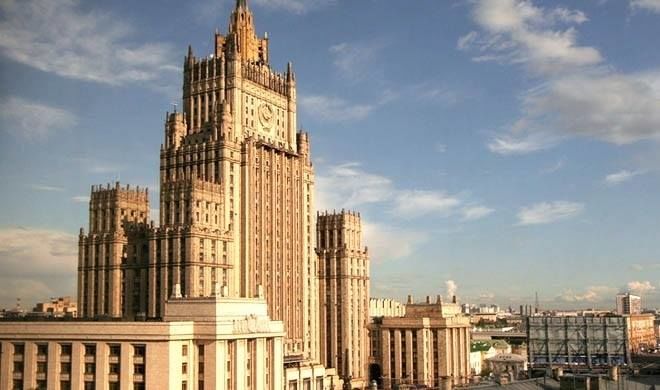 Russia has prepared a package of proposals for the implementation of large-scale joint Russian-Japanese projects on the disputed Kuril Islands based solely on Russian law, Russian Deputy Foreign Minister Igor Morgulov said.

Axar.az reports that, the news comes after Morgulov said on Friday that the upcoming "2+2" format consultations between the Russian and Japanese foreign and defense ministers could address the possible deployment of a Russian Defense Ministry division on the disputed Kuril Islands.

"A package of proposals has been prepared that covers a large spectrum of directions relevant for the economic development of southern Kurils and aimed at the joint implementation of large-scale project of economic importance. Of course, we are proceeding from the fact that these projects can only be implemented based on Russian law," Morgulov said on Saturday.

The Kuril Islands are the subject of the long-standing territorial dispute between Russia and Japan. Japan lays claim to Kunashir, Iturup, Shikotan islands and the Habomai group of islets. The territorial dispute has prevented Russia and Japan from signing a peace treaty after World War II.
On December 15-16, 2016, Russian President Vladimir Putin visited Japan to meet Abe, with the sides agreeing to start developing economic cooperation in the disputed area in order to create conditions for negotiations on a peace treaty between the countries.