No Trump-Russia collusion detected yet 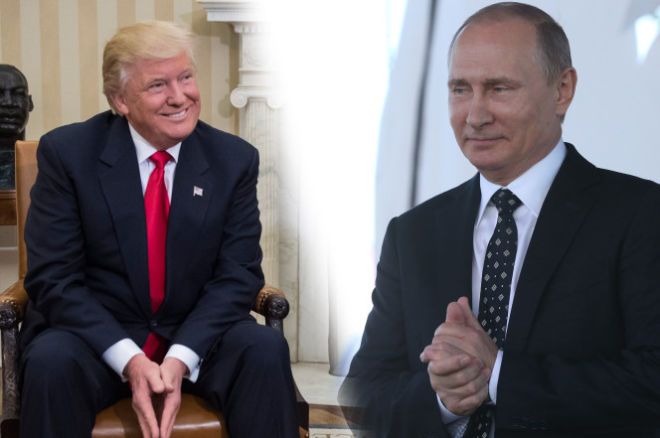 A congressional panel tasked with seeing into the role Russia possibly played in the victory of US President Donald Trump has so far found no evidence of any “collusion.”

Axar.az reports that California Republican Representative Devin Nunes, the chairman of the House Intelligence Committee, made the comments in a Fox News interview on Sunday.

In a declassified report released in January the intelligence community concluded that Russian President Vladimir Putin helped the New York billionaire win the White House, an allegation dismissed both by Moscow and Trump.

"We know a law has been broken and we need to get to the bottom of it," said Nunes (pictured below). "As it relates to the Russians, we are happy to investigate it because I think Putin is a bad actor on the world stage."

The California GOPer made the remarks one day before FBI Director James Comey was about to face the panel.

Another issue to be discussed in the scheduled hearing could be Trump's accusations of wiretapping by former President Barack Obama.

On March 4, the New York billionaire attacked Obama (pictured below) in a tweet, claiming that he had "tapped" his phone in the run-up to the 2016 presidential election.

The Republican lawmaker pushed back the claims, noting that "there was no FISA (Foreign Intelligence Surveillance Act) warrant that I'm aware of to tap Trump Tower,"

According to the former dairy farmer, the only wrongdoing detected in the probe so far in the investigations is a leak involving former Trump aide Michael Flynn.

“The one crime we know that’s been committed is that one: the leaking of someone’s name,” said the 43-year-old.