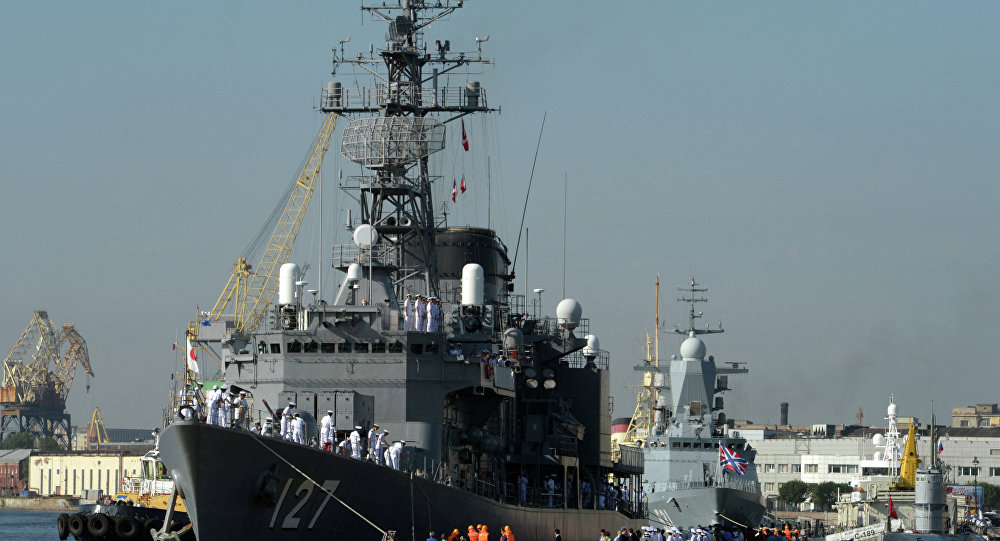 Russia has given a permission to Japan’s training flotilla to call at its port this year, Japanese Defense Minister Tomomi Inada told reporters on Monday.

Axar.az reports, she said they had discussed previous joint search and rescue exercises and military exchanges between the Russian and Japanese defense ministries and agreed to continue consultations on defense issues.

"We have agreed to coordinate a call at a Russian port by a flotilla of Japan’s Self-Defense Forces in the current year," Inada said at a joint press conference with Russian defense chief Sergei Shoigu.

"We are going to extend our program for confidence-building measures. We have agreed to have regular contacts between our General Staffs, to have a regular dialogue to discuss whatever questions we or our partners may have," Shoigu said in Tokyo, following 2+2 consultations.