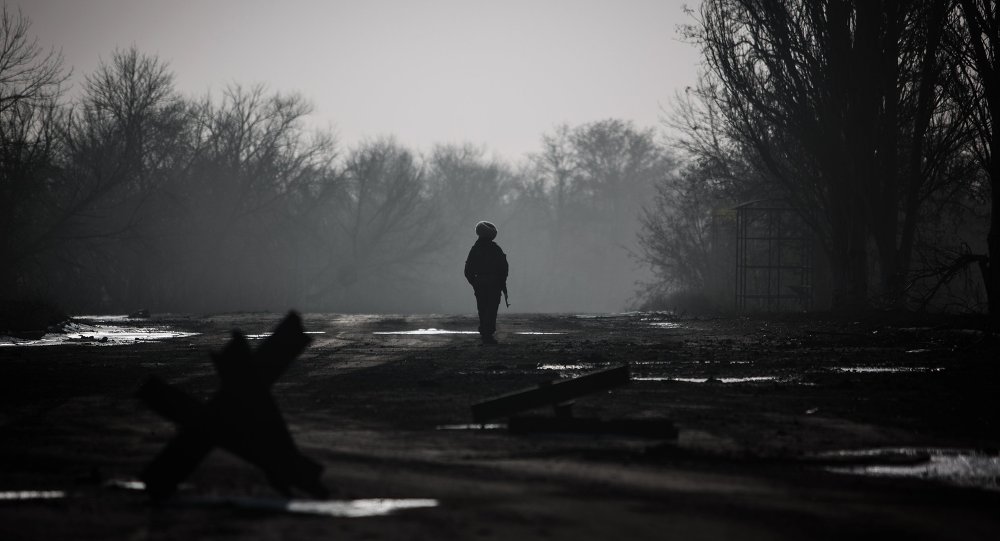 Axar.az reports that "On behalf of the DPR Foreign ministry and all of the country’s people, accept our words of sincere gratitude for your contribution into the DPR’s process of becoming an independent member of the international community," reads a congratulation letter by the republic’s spokeswoman Natalya Nikonorova.

‘The opening of a DPR Representation center in Greece is an important step in strengthening information, cultural and economic ties between the Donetsk People’s Republic and your country," says the letter, read out during the opening ceremony.

"The center’s activities will become another link between our peoples that allows us to create a dialogue with residents of European countries," Nikonorova said. "We are sincerely grateful for the support of the people of Donbass."

The head of the DPR Representation center in Greece and a co-organizer of Greece’s Safe Donbass society Andreas Zaferis said during the ceremony that it was the third such center opened in European Union states.
"Soon, such centers will open in other European countries," he added.

Panagiotis Lafazanis, a Greek ex-minister who now heads the non-parliamentary Popular Unity party, wished good luck and victory to "the people of DPR, who strife for independence."
Greek government officials, however, stressed that the center has no official diplomatic status.

"Greece has never recognized the self-proclaimed Donetsk republic," a Greek Foreign Ministry spokesman said. "Any actions that undermine the territorial integrity of Ukraine are in stark contrast with the established stance of the Greek government.".