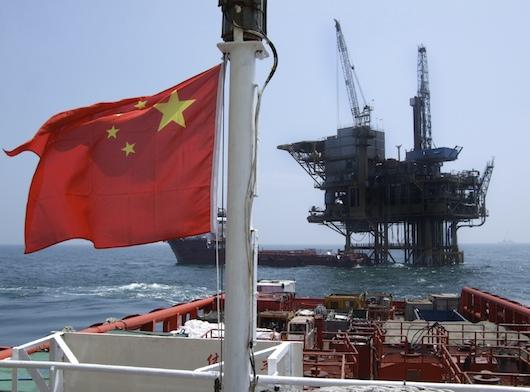 China has captured 2,566 fugitives who had fled to more than 90 countries and regions and recovered 8.6 billion yuan ($1.25 billion) of illicit funds from 2014 to 2016, the official Xinhua news agency reported on Saturday.

Among them, 1,283 turned themselves in or were persuaded to return to China, Xinhua reported, citing a statement issued by the office in charge of pursuing fugitives under the central anti-graft coordination group.

A total of 410 were members of the Communist Party or official staff.

So far, 39 suspects of China's 100 most-wanted have returned, according to the Xinhua report.