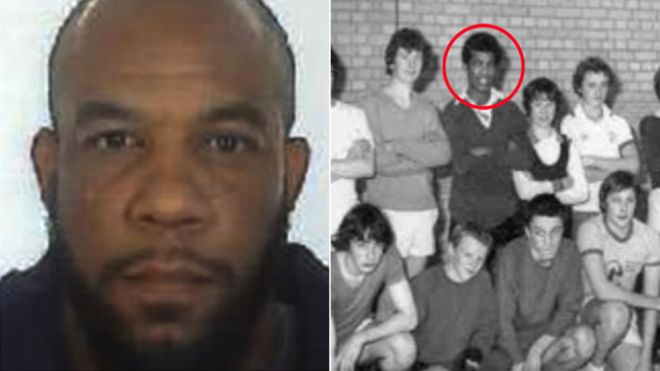 Westminster attacker Khalid Masood acted alone and there is no information to suggest further attacks are planned, Metropolitan police say.

Deputy assistant commissioner Neil Basu said: "We must all accept that there is a possibility we will never understand why he did this."

Four people died and 50 were injured when Masood drove his car into people before stabbing a police officer.

The family of PC Keith Palmer said his bravery will be remembered.
Detectives confirmed the attack was over within 82 seconds.