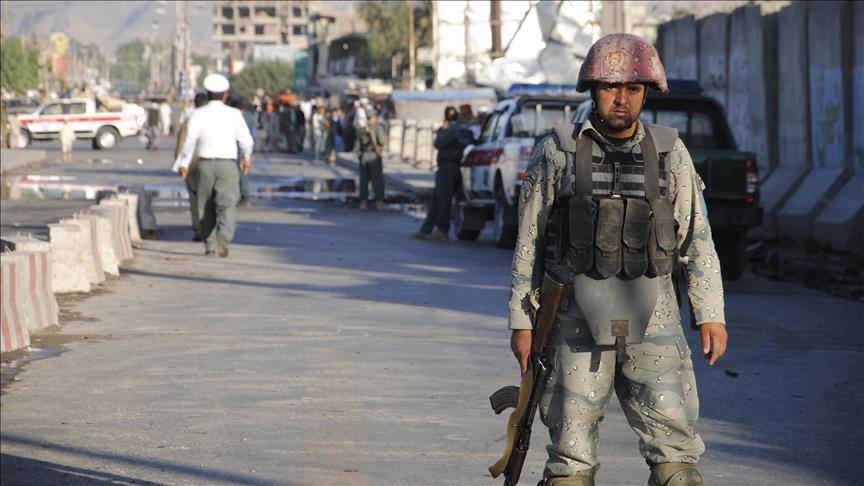 Pakistan says it has started building a fence along its volatile border with Afghanistan in an attempt to restrict the movement of militants that cross over the frontier and launch attacks.

Axar.az reports that the fence construction began in the northern tribal regions of Mohmand and Bajaur over the weekend as Pakistan's army chief, General Qamar Bajwa, visited the "high threat zones." He said the new border measure would be in the interest of both countries.

A Pakistani army statement said “additional technical surveillance” would also be deployed, but did not provide any further information.

Najib Danish, the deputy spokesman for the Afghan Interior Ministry, said Kabul was unaware of any construction work, noting that his government would move to prevent any such project.

"We have not seen any signs of building fences along the border. But it is not going to solve the terrorism problem. It is only going to divide the people and we will not allow it," he said.

Experts say deep cultural ties between Pashtu-speaking people who live on both sides of the border will render the controversial move ineffective.

Every day, thousands of Afghan and Pakistani Pashtuns cross the Durand Line -- the 2,430-kilometer boundary established by the British in 1896 during their colonial rule.

Neither the Afghan government nor Pashtuns recognize the Durand Line as an official border between the two nations, who are bound by cultural and family ties.