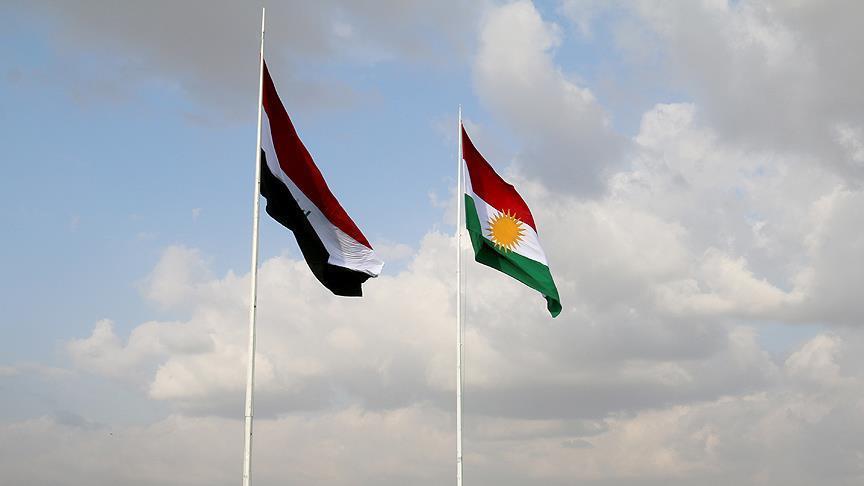 The Iraqi parliament on Saturday voted against a decision to raise the flag of northern Iraq's Kurdistan Regional Government (KRG) on public buildings and institutions in Kirkuk city.

Axar.az reports that in a session attended by 186 members of the 328-seat parliament, the MPs voted in favor of flying only the Iraqi flag on Kirkuk's buildings.

Kurdish lawmakers have walked out of the session before the vote, MP Hasan Turan told Anadolu Agency.

During the 2003 U.S.-led invasion of Iraq, Kurdish Peshmerga forces have seized Kirkuk, prompting an influx of Kurds into the city.

The city’s Turkmen residents, however, oppose this idea, saying Kirkuk should enjoy a “special status”.