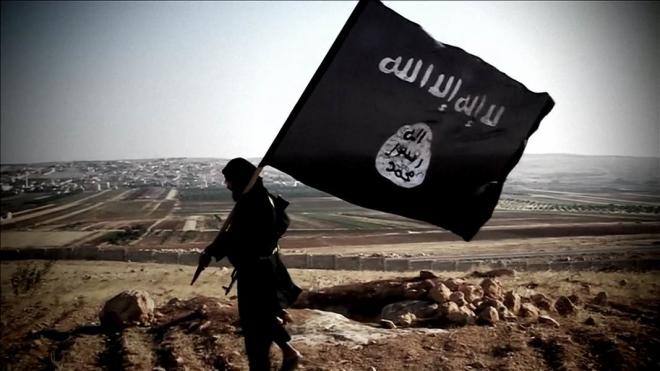 Islamic State militants are creating their own social media platform to avoid security crackdowns on their communications and propaganda, according to the head of the European Union’s police agency.

Axar.az reports citing to RT the discovery was made during a 48-hour operation against internet extremism last week, Europol director Rob Wainwright told a security conference in London on Wednesday.

“Within that operation it was revealed IS was now developing its very own social media platform, its own part of the internet to run its agenda,” Wainwright said, as quoted by Reuters.

Wainwright noted that although intelligence agencies, police forces, and the tech sector have made it more difficult for militants to operate online, “we’re still seeing the publication of these awful videos, communications operating large scale across the internet.”