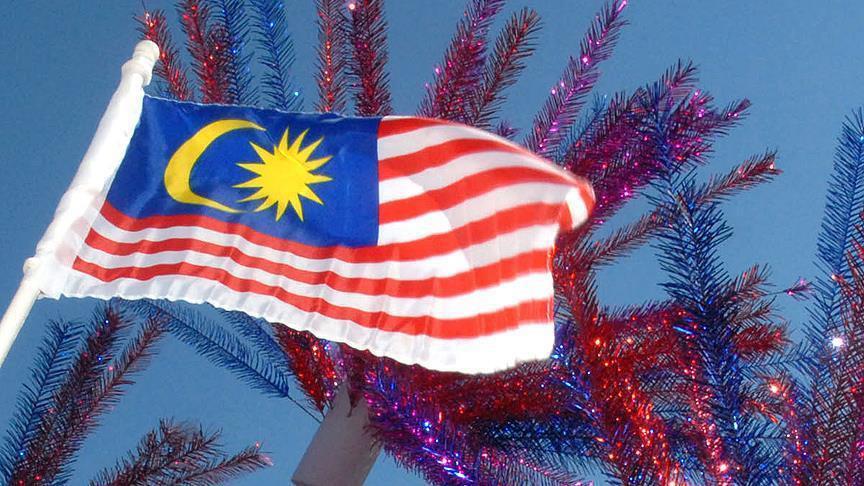 Malaysia handed over three members of the Fetullah Terrorist Organization (FETO) to Turkey late Thursday for being a threat to national security, police said on Friday.

Anadolu reports, Turgay Karaman, principal of an international school, and businessman Ihsan Aslan had been arrested May 2 for "activities threatening [Malaysia’s] national security" under the special security law -- which allows detention of suspects without trial.

Ismet Ozcelik, former vice chair of a Turkish university, was also arrested on May 5 under the same charges.

Khalid, however, denied that his department had acted on the Turkish government's orders in arresting Ozcelik and two other Turkish nationals, Turgay Karaman and Ihsan Aslan.

"We have our own laws to protect national security. We have the right to determine who we want to arrest and detain.