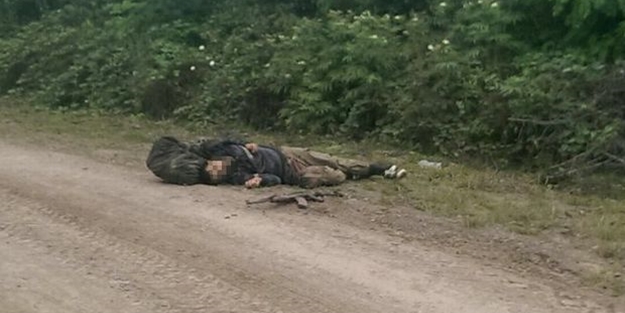 Police forces neutralized a Kurdistan Worker’s Party (PKK) terrorist who was allegedly carrying a bomb in Turkey’s eastern city of Malatya on Friday.

The terrorist allegedly entered the city to carry out a bombing, and was followed by police forces. When told by the police to surrender, the terrorist responded by opening fire.