Fifth round of Syria talks in Kazakh capital postponed 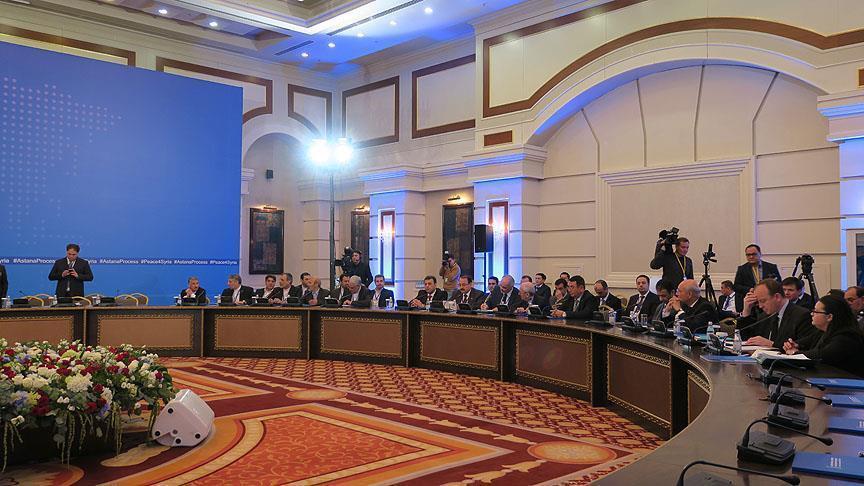 The fifth round of Syria peace talks, which was supposed to start in the capital Astana on Monday, has been postponed, according to a Foreign Ministry spokesman.

Spokesman Anuar Jainakov neither gave any reason for the postponement of the two-day talks nor specified when it would be held in the future.

Jainakov told Anadolu Agency that consultations between Russia, Turkey, and Iran would continue over the issue.

During the previous meeting in Astana on May 4, the guarantor countries -- Russia, Turkey, and Iran – had signed a deal to establish de-escalation zones in Syria.