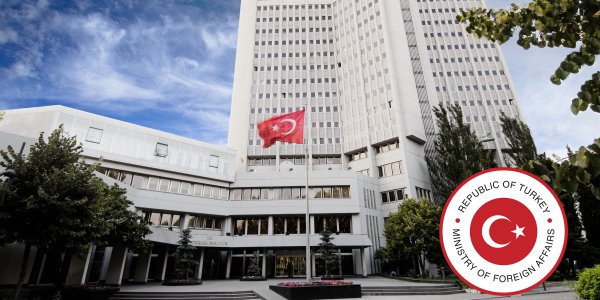 Kurdish media reported this week that the referendum would be held on September 25.

"The decision to hold a referendum on independence [Kurdish autonomy in Iraq] is a terrible mistake," the ministry said.

"This is the main condition for the preservation of stability, peace and security in the region," the ministry said.