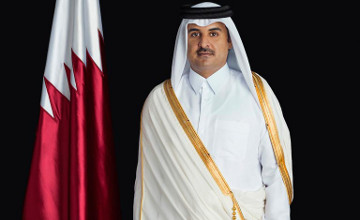 Reportedly, the visit was cancelled due to recent tensions in the region.

Egypt, Saudi Arabia, Bahrain and the UAE announced about breaking their diplomatic relations with Qatar June 5, accusing Doha of supporting terrorist organizations and destabilizing the situation in the Middle East.

Later, the authorities of Libya, Yemen, as well as the Maldives and Mauritius also announced about severing diplomatic relations with Qatar.