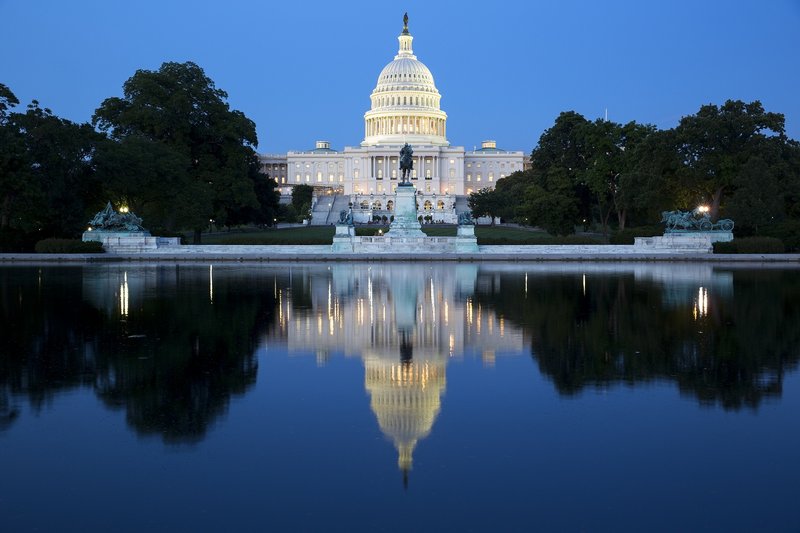 ISIS has expressed desire to take over Saudi Arabia, a US State Department report reads.

Daesh poses an increasing threat to Saudi Arabia and has the potential to destabilize that country, the US Department of State warned on Monday in a report assessing diplomatic security in Saudi Arabia.

"ISIS has potentially become a destabilizing factor with direct implications for the Kingdom’s security. ISIS has expressed its desire to take over the country," the US Department of State's Overseas Security Advisory Council (OSAC) stated in the report.

ISIS has been most active in the wars in Syria and Iraq.