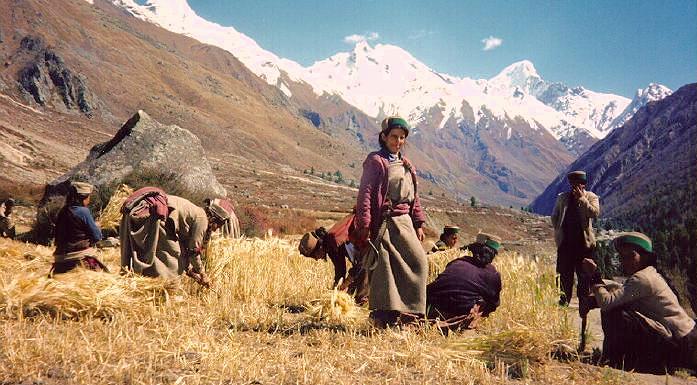 The martyrs have been identified as 18-year-old Asad and 19-year-old Waqar who were residents of Bhabra Village whereas 30-year-old Muhammad Shahbaz, 35-year-old Shumaila khurshid and 14-year-old Hafsa Shabbir were reportedly wounded.

Pakistan Army has given befitting response to silent the guns of the enemy. However, the incident has also caused closure of various educational institutions in the area.

The deliberate targeting of civilians is indeed condemnable and contrary to human dignity and international human rights and humanitarian laws.

The Director General urged the Indian side to respect the 2003 Ceasefire arrangement; investigate this and other incidents of ceasefire violations; instruct the Indian forces to respect the ceasefire, in letter and spirit and maintain peace on the LoC.

Tensions in Kashmir, the long-disputed Himalayan region, reached dangerous levels in September last year after 19 Indian soldiers were killed in militants’ attack on their camp in Uri sector.

There have since been repeated outbreaks of cross-border firing, with both sides reporting deaths and injuries including of civilians.

Kashmir has been divided between India and Pakistan since the end of British colonial rule in 1947. Both claim the Himalayan territory in full and have fought two wars over the mountainous region.

Clashes between their forces in Kashmir largely stopped after a 2003 ceasefire but exchanges of fire have been more common over the past couple of years.

The international bodies have continued to urge both countries to resolve their disputes through dialogue.