German troops to leave Turkey's Incirlik base in July 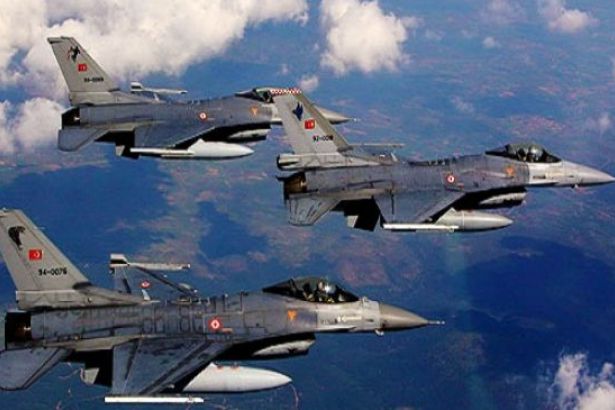 Germany's defense minister has said German troops in Turkey’s Incirlik Air Base will continue fighting in the international coalition against the Daesh terrorist group till the end of June.

In an interview with German daily Bild am Sonntag, Ursula von der Leyen said German refueling aircraft were expected to be moved to Azraq air base of Jordan by mid-July.

“According to our schedule, reconnaissance aircraft will start serving again in October,” she said.

Turkey had blocked visits by German lawmakers to their soldiers stationed at Incirlik primarily over the composition of some delegations which included MPs openly supportive of the PKK -- an organization considered terrorist by Turkey, the EU and the U.S.

Since 2015, Germany has stationed six Tornado surveillance jets and a tanker aircraft at Incirlik, along with around 260 personnel, providing intelligence and logistics support for anti-Daesh operations.

On June 7, Berlin announced German troops stationed in the southern Turkish base would be moved to a military facility in Jordan over the coming months.