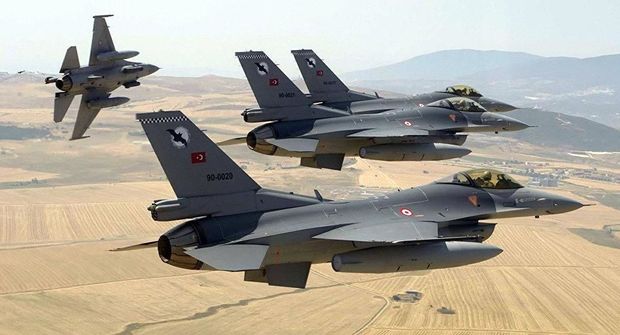 At least five PKK terrorists were killed in southeastern Turkey during an ongoing counter-terror operation, a security source said Monday.

Five terrorists were killed by a drone in the Mt. Guven area of the Hakkari province's Cukurca district on the third day of the operation, the source said on condition of anonymity due to restrictions on talking to the media.

Earlier in the operation 11 terrorists were killed, the source added.